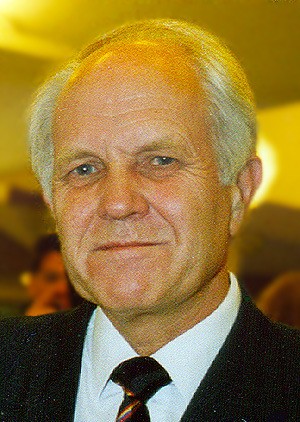 Jan Olofsson is trained in Malmö and Lund,Sweden and got his PhD in Linköping.
The base for his research was, however, initiated in Toronto where he spent some time together with Professor Douglas Price. In 1986 he became Head of the Department in Linköping which he left 1987 to become Professor and Chairman of the Department of Otolaryngology, Haukeland University Hospital, Bergen, Norway
He has been Director of the Head and Neck Division, Ass. CEO and Medical Director at this hostpital and trust. He is presently Director of the Division of Oro-Maxillo-Facial Surgery and Otolaryngology/Head & Neck Surgery.
He is member of multiple scientific and professional societies and is a Founding Member and Past President of the Scandinavian Society for Head and Neck Oncology (SSHNO), the European Laryngological Society (ELS) and a Founding Member of the European Head and Neck Society (EHNS). He is also a Founding Member of the newly created European Academy of Otorhinolaryngology – Head and Neck Surgery.
He is Honorary Member of The German Society and the German Academy and the Polish Society of Oto-Rhino-Laryngology/Head and Neck Surgery as well as and the Belgian Royal Society of Ear, Nose, Throat, Head & Neck Surgery.
He has been or is presently member of various Editorial Boards and Managing Editor of European Archives of Oto-Rhino-Laryngology and Head & Neck.
He has edited proceedings and books and has more than 250 publications in international journals, book chapters, mainly concerning head and neck oncology and laryngology.
Last, but not least, he was elected President of EUFOS at the EUFOS-EA meeting in
Vienna 2007.