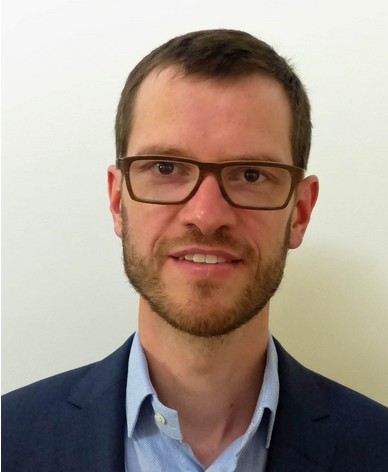 is a board certified radiation oncologist since 2008.

At this moment he is head of clinics and associate professor at the Faculty of Medicine and Health Sciences of the Ghent University; in the same faculty he is co-responsible for the general clinical examination of students in Medicine.

He is involved as (co-)investigator in many research protocols on head and neck radiotherapy, mainly involving adaptive radiotherapy, biological imaging guided radiotherapy and quality-of-life. He is (co-)author of > 40 peer-reviewed publications on head-and-neck cancer radiotherapy.