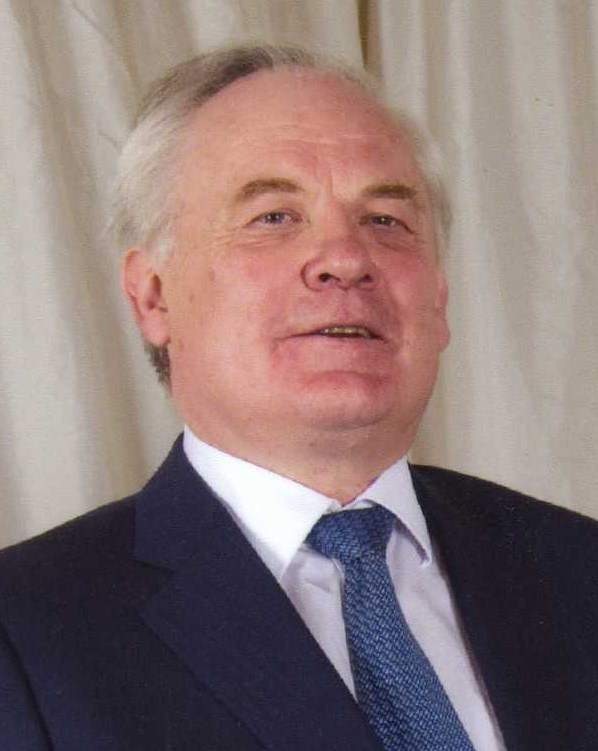 Patrick J. Bradley, Irish by birth, graduated from University College Dublin, and initially pursued a career in general surgery and gained FRCS Ireland. He then went to Liverpool, and completing his Otorhinolaryngology - Head and Neck Surgery training, under the guidance of Professor Philip Stell, and obtained the FRCS Ed. He was appointed Head and Neck Surgeon in1982 at the University Hospital Nottingham, and set up a cancer service with the help of his ORL-HNS colleagues, and radiotherapist, Dr. David Morgan, as well as many of his nursing, dietetic and speech and language therapists. Initially they set up a post-graduate instructional course, successfully run for several years, which was the successor to the annual Stell and Maran Head and Neck Foundation Course.
He is invited to faculty membership of “all” head and neck teaching courses,clinical and anatomical, that are held in the UK annually. He has published widely, with more than 120 peer-reviewed articles, on diverse topics as diagnosis and management of head and neck cancer, hospital management and evidence based otolaryngology. He is a member of numerous national journal editorial boards; Journal of Laryngology and Otology, CME
Otolaryngology, Oral Oncology as well as international journals: Laryngoscope, Head and Neck, and Acta Otolaryngologica. He has been involved for many years in ENT News and is currently Chairman of the
Editorial Board. He is also a member of the board of ENT Espanola. He has been invited as visiting Professor to many parts of the world; USA, Germany, Spain, Italy, Syria, Pakistan, India and Australia and was the Gene
Myers International Head and Neck Lecturer at the American Academy ORLHNS in 2000. He has been involved in the British Association of Otolaryngologists, Head and Neck Surgeons (BAOHNS) and was Chairman of
the Education and Training Committee. He recently completed an MBA (Health) at Nottingham University through an NHS Bursary over a 5-year period (part-time). He is a member of the RCS London, Cancer Committee
representing BAOHNS, and is Chairman of the BAOHNS Cancer Committee. He is currently President of the British Association of Head and Neck Oncologists (2003 – 2005) and President of the European Laryngological
Society (2004 – 2006). He has recently been appointed to the Executive Committee of the recently formed European Academy of Otorhinolaryngology Head and Neck Surgery. He is also a member of the Board of the European Head and Neck Society.
He is National Lead Clinician – Head and Neck Cancer for the English National Health Service (2003 – 2006), which is involved in implementing “good practice” and striving to improve quality care for the cancer patient.
He is married to Sheena, a Consultant Radiologist and has five children, one of whom is studying medicine. He enjoys skiing, travelling, golf and scuba and attends as faculty member on an annual basis, the International Sisson Head and Neck Cancer, The Vanderbilt Course at Vail, Colorado, USA and the High Altitude and Masters of Otolaryngology, the Pittsburgh Course.